The article describes that on Friday, September 13, the Nicaraguan Human Rights Center documented 17 deaths of government opponents from the rural north of Nicaragua (Selser 2019). All of the victims participated in political protests last year against Ortega’s regime and it was discovered that the victims were killed by gunshot wounds. The Nicaraguan Human Rights Center’s President, Vilma Nuñez, announced at a news conference that witnesses saw the killings being performed by “police and paramilitaries” (Selser 2019). The police and paramilitaries were known to participate in the repression of protests and the murder of 325 protestors last year. According to a report by Nuñez’s colleagues, no arrests were conducted for any of the 17 murders, all of which were rejected an investigation and were ascribed to personal conflicts among citizens. 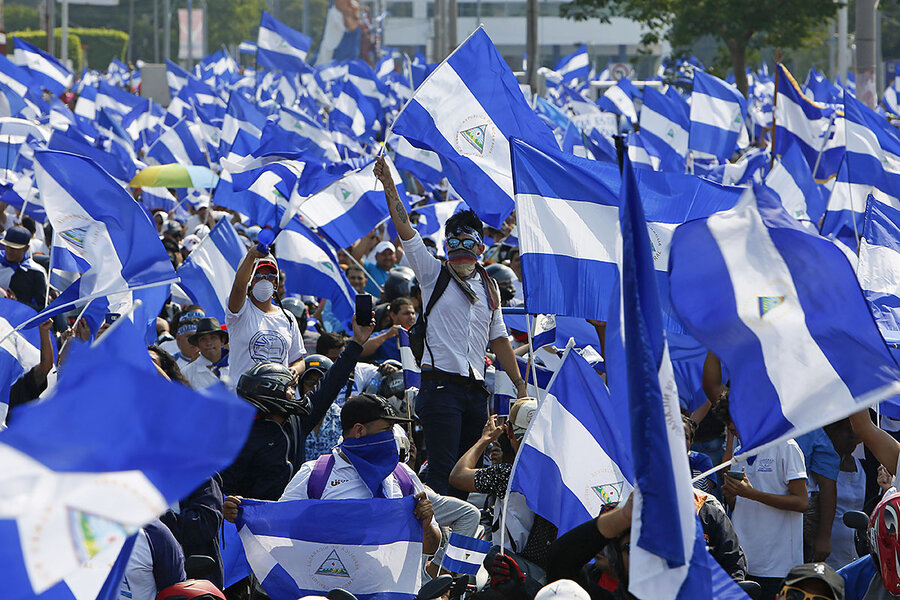 According to information Nuñez received from the local press, there have been around 30 killings in the rural north this year (Selser 2019). One situation that occurred in the province of Jinotega between January and June involves the killing of four members of a family notably against the Ortega regime. Three out of the 30 killings, however, occurred in Las Trojes, Honduras and were caused by pro-government assassins rather than police and paramilitaries. After this instance, a request for comment was issued towards the government, but it was rejected.

With regards to the article’s connection to class themes, I found the Ortega administration’s killing of protestors to be a representation of the types of severe political crises that would be identified as one of DeFronzo’s critical factors for revolution. I also found it interesting how the Ortega administration’s repression of protests could be compared to Batista’s attempts to silence his opponents before the Cuban Revolution. Additionally, I found it interesting how Ortega is targeting individuals from the rural north, whereas the Mexican government during the revolution focussed attacks on rural individuals from the south. The differences in rural communities’ locations are likely reflective of different geographies within both nations.